“We should preserve every scrap of biodiversity as priceless while we learn to use it and come to understand what it means to humanity.”
— E. O. Wilson

We have decided to close down tourism in Gorongosa National Park until further notice.  We want to play our part in reducing movement and transmission of this disease that has the potential to profoundly affect the communities surrounding the Park.

Learn More
Got it!

Gorongosa National Park is one of the most beautiful and special places in Africa. Thanks to its varied terrain, the richness of its soil, and the blessings of plentiful rain, Gorongosa boasts a remarkable variety of different ecosystems, each with its own “cast of characters”:
After several surveys, some of the world’s leading scientists have declared Gorongosa to be one of the most “biodiverse” places on Earth –  that’s a scientific way of saying Gorongosa is home to an astonishing range and variety of creatures, some of which are “endemic” or unique to this park. Every year, we discover more and more reasons why Gorongosa is truly special. And why it needs very special protection.

The critical job of protecting and saving this priceless world treasure falls to our Department of Conservation. Led by our Director  Dr. Rui Branco, these passionate and dedicated men and women are at the front lines of our effort to preserve Gorongosa for future generations. It’s a complicated job, and the Department employs over 300 people,  99% of whom are Mozambican, in their wide-ranging approach, which includes law enforcement, wildlife managments, re-introductions, conservation technology and managing human wildlife coexistance. 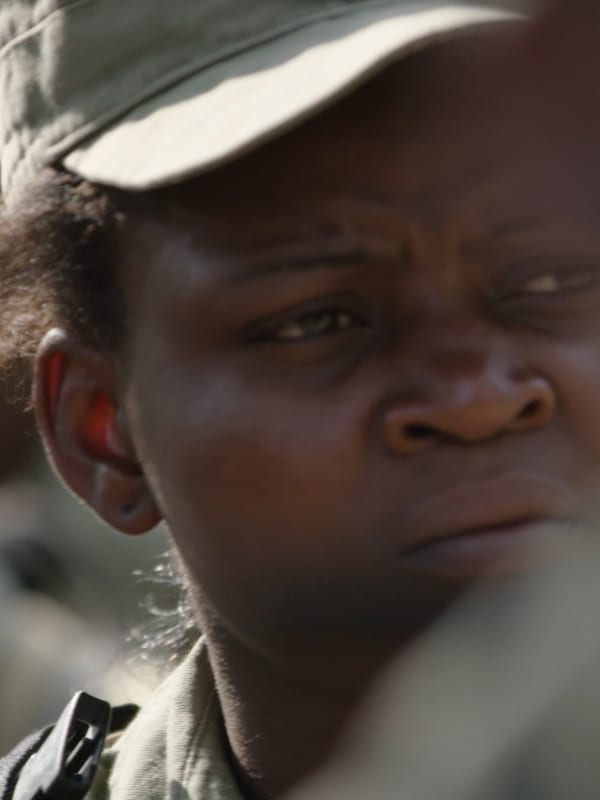 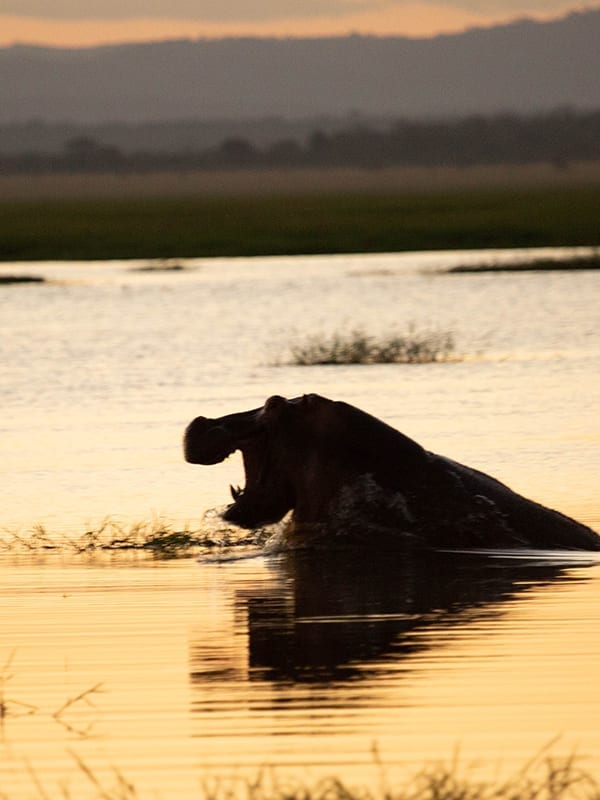 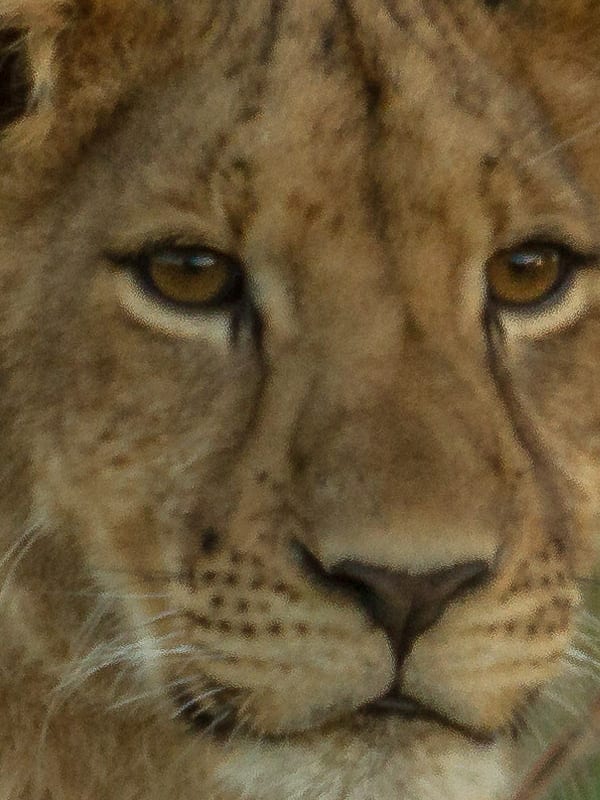 Hope for the Future

2019 has proved an important year for Conservation at Gorongosa. We reintroduced 14 painted wolves (African wild dogs) in 2018 with great success. Twenty-six pups from three litters have swelled their numbers to 40. We reintroduced another 15 painted wolves to the Park in October of this year. The lion population has increased to 146 known individuals, and the elephant population to 800 – and growing.

We now manage an area adjacent to the Zambezi River.  A former hunting concession (Coutada 12), it is home to leopards and painted wolves and the largest indigenous closed canopy forest in Mozambique. We are working with local communities in a forestry concession to establish a safe wildlife corridor between Gorongosa Park and this new sector.

During the first half of 2019, Park rangers rescued 27 trafficked pangolins in Sofala and Manica provinces. Gorongosa Park wildlife vets cared for them and released them into the wild. Our rangers seized three leopard skins and 25 elephant tusks outside the Park borders, collaborating with the police to bring traffickers to justice.

We greatly increased our communications capability with a new Park-wide digital radio system. We now use the ‘EarthRanger’ domain-awareness system to coordinate and monitor law enforcement operations and radio-collared wildlife.